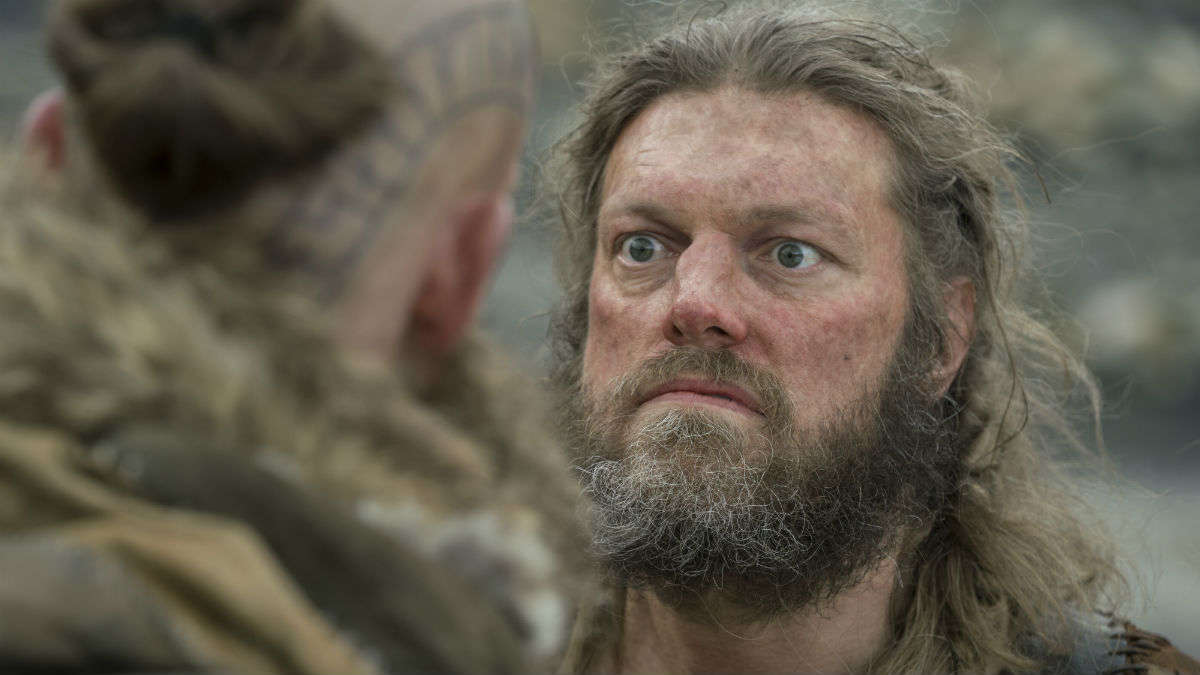 Bret Hart on Talk show. With Edge Adam Copeland and Joe E. Legend in the audience. 1993

Duff Does…. VIKING-ING as taught by Adam ‘Edge’ Copeland

Whilst completing the final set up for Liverpool Comic Con 2018, I happened to bump into the wonderful Adam Copeland AKA Edge.

I didn’t want an autograph, I wanted to learn how to Viking….. luckily, Adam had in Ireland filming some scenes for none other than VIKINGS and was in full pillaging mode….. so he was more than happy to assist.

Luckily, Arron was on hand to film the whole Duff Does Viking-ing experience on his mobile. I’ll use the term, ‘luckily’…….

LIVERPOOL COMIC CON …. watch out…. I know how to Viking now! 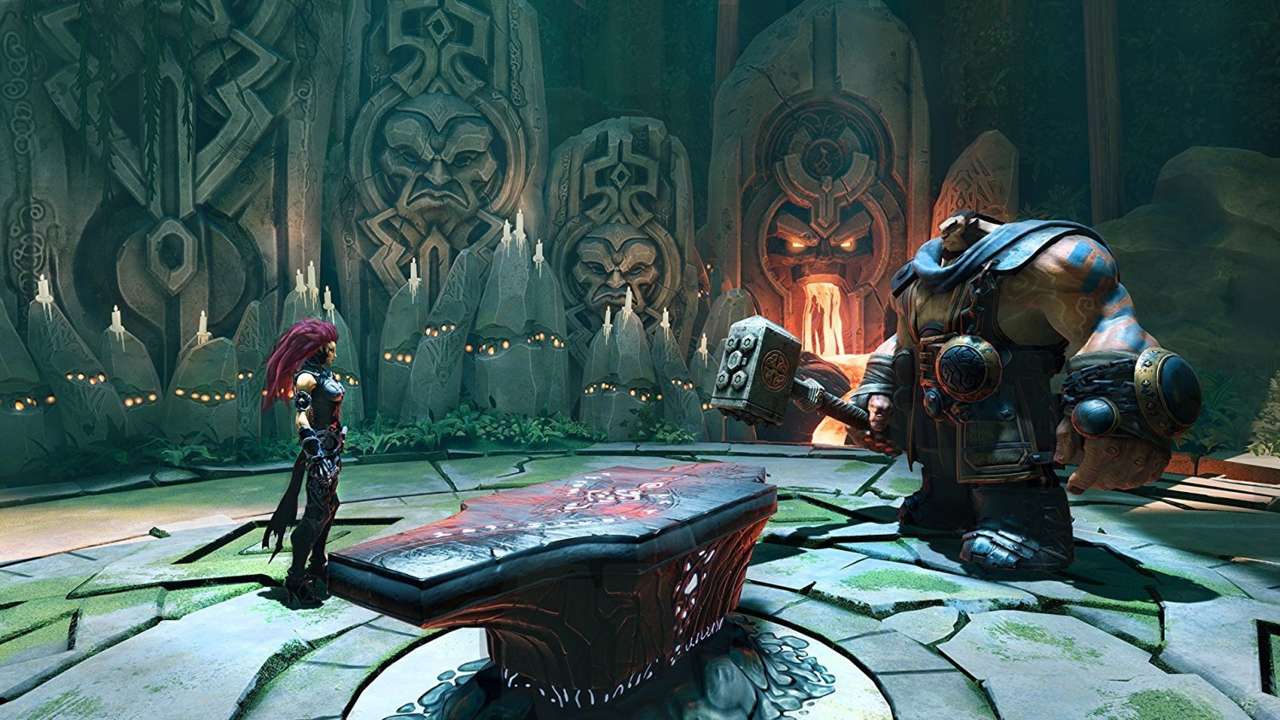 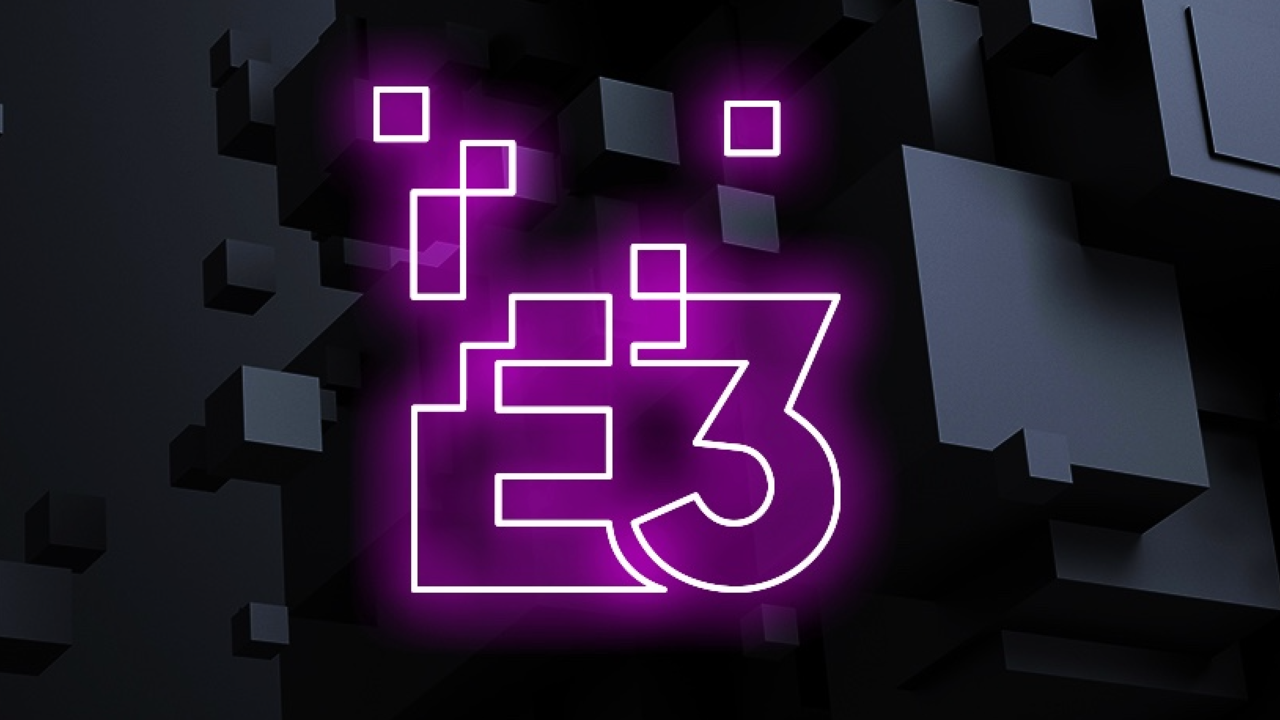 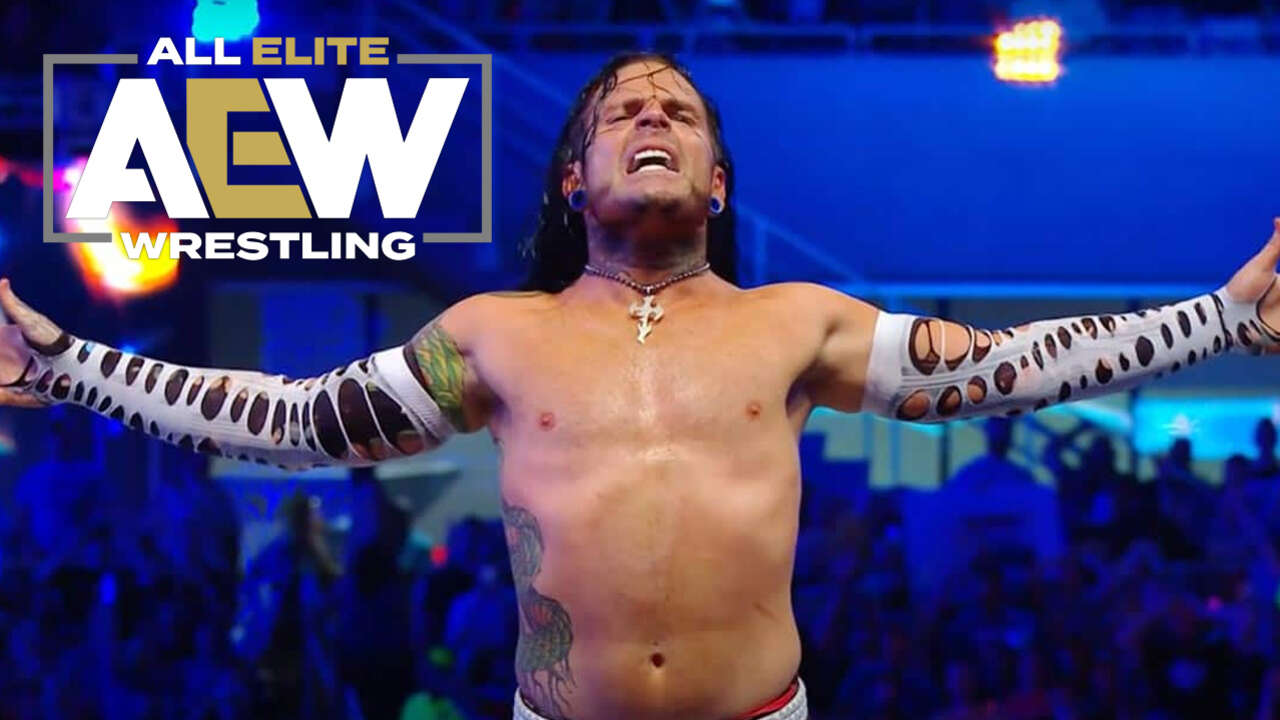